We love when designers take a classic and put a twist on it. Case in point: Norwegian designer Andreas Bergsaker’s rethinking of a traditional Norwegian towel rod. “The traditional towel holders were commonly found in Norwegian kitchens, where a decorative towel would hang on rod [while] the everyday towels would be hidden behind,” he says. In his stylish update for Norwegian design company Fram Oslo, it’s the rod that’s decorative—and front and center; hidden behind it are hooks, facing the wall, for hanging coats, hats, bags, and, of course, towels. Below, see the Haldar, which was introduced last week at ICFF in NY, in action. 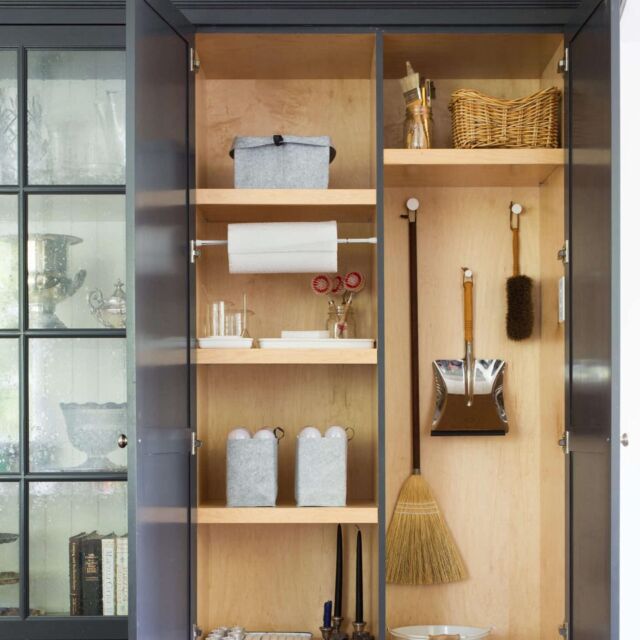 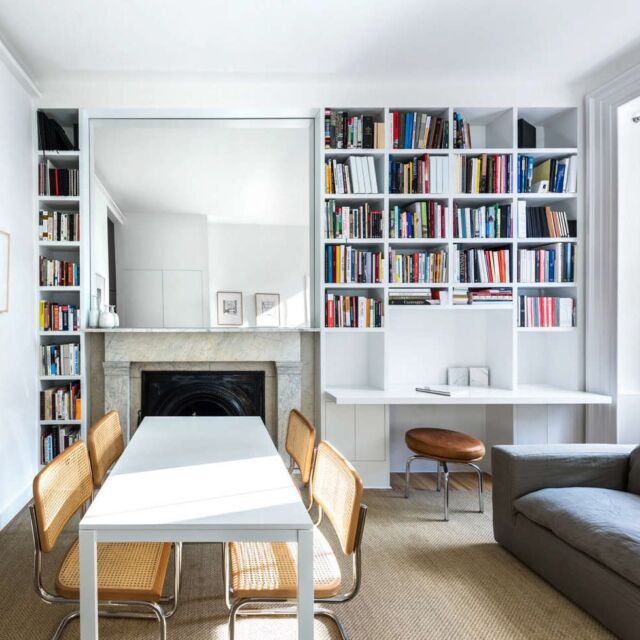 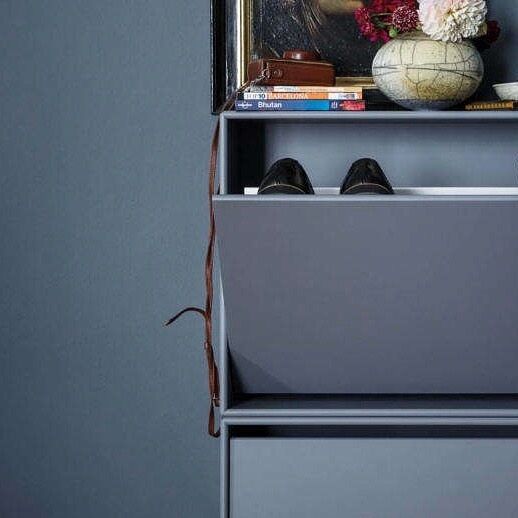