Since the early aughts, we’ve seen a glut of books that attempt to tease out what it means to do things the French way. There was Pamela Druckerman’s Bringing Up Bébé, about how the French rear their children. There was How to Be a Parisian Wherever You Are, about how to be a chic and cool without looking like you’re trying too hard. And there was French Women Don’t Get Fat, written by Mireille Giuliano and published in 2004, the blockbuster book that arguably kicked off Americans’ appetite for this genre of books on how to achieve that certain je ne sais quoi that the French seem to possess so effortlessly.

Now there’s Home Sweet Maison: The French Art of Making a Home, by Danielle Postel-Vinay. The book, a love letter of sorts to her adopted culture (she is married to a Parisian), is all about French domesticity. Each chapter focuses on a specific room—for instance, the entry, living room, or bedroom—and how the French decorate it differently than the Americans. The chapter that intrigued us most is about the laverie. Laundry, she writes, is serious business in France. And once she learned to master this chore the French way, she no longer loathed it. “Honestly, I was amazed that I had come to care, actually and truly care, about the state of my laundry. A revolution had taken place, one that I attributed to a slow, subtle French influence: I enjoyed doing the laundry because I had learned to do it well,” she writes.

Here, four ways in which the French do their laundry differently from (and better than, she would argue) Americans:

They use natural cleaners instead of store-bought laundry detergents. White vinegar, soap from Marseilles, and homemade detergents are their go-tos in the laundry room.

2. The French use a retinue of stain removers.

Rather than rely on just one stain remover, the French have an entire toolbox of customized détachants, as they’re called in France. Postel-Vinay spied a dozen small bottles of stain removers in her mother-in-law’s laundry room—one for grass stains, one for chocolate, one for oil, one for rust, and so forth. When the author moved back to the US, she was excited to find a European-owned brand Carbona that stocks a range of stain removers and has a presence in the States.

“Tumble drying and the clothes dryer, or sèche-linge, in general is a hot topic in France,” she writes. Modern French women, she concedes, largely prefer the American habit of throwing wet clothes into a dryer, but the French tradition is to air-dry their laundry. It’s better for the clothes as it doesn’t fade or shrink fabric, and it doesn’t waste electricity.

4. The French iron everything.

“Everything is ironed: from dress shirts to boxers to napkins to jeans,” she writes of her mother-in-law’s laundry ritual. “When I slipped into a warm, crisp pair of Levi’s, I understood that the ultimate luxury is a pair of ironed jeans.”

"A few years ago, I transformed my historic butler 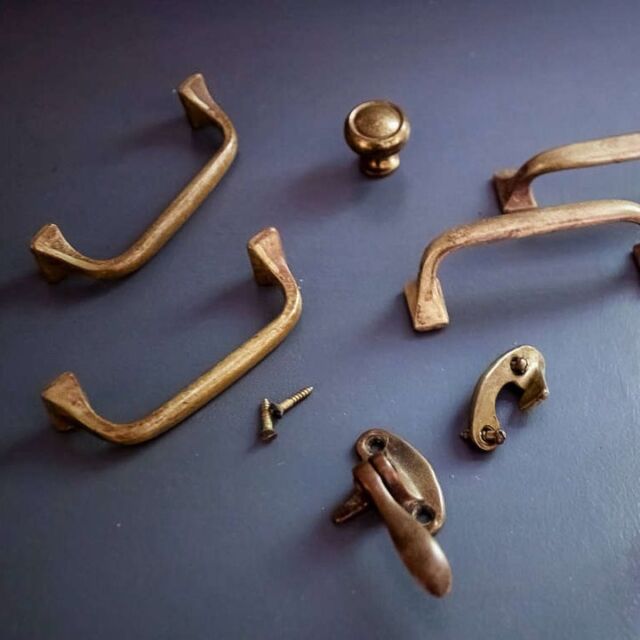 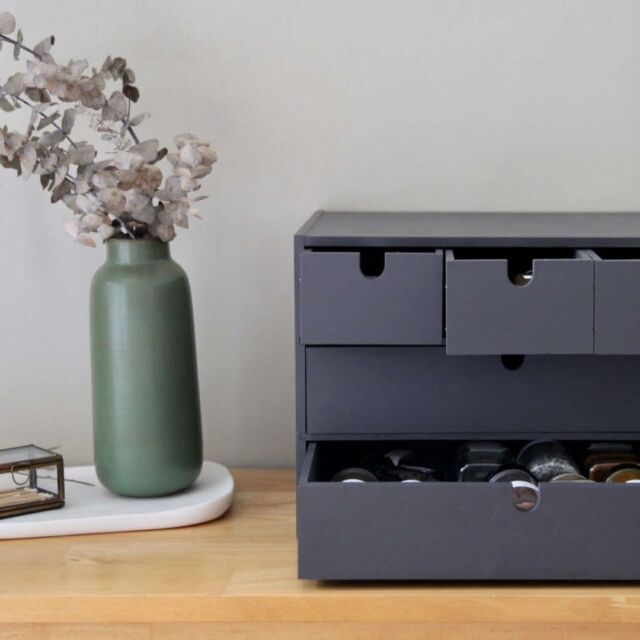 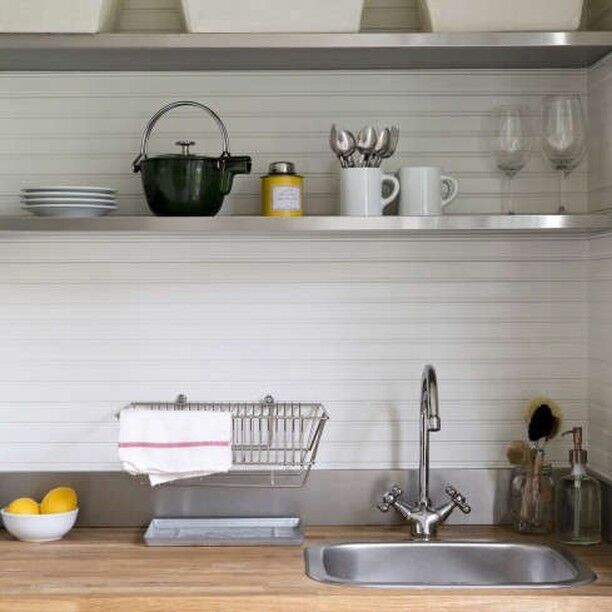 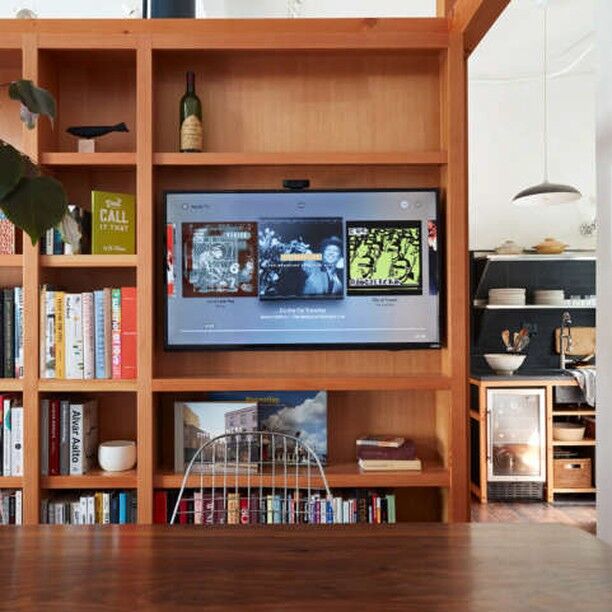