In Michelle’s Mill Valley garden, she integrates bits of light catchers, clear glass objects to catch the sun and act as a mirror, reflecting light throughout the landscape. (You can see her garden in the recent Gardenista book.) When we came across the Crookes radiometer, also known as a light mill, at Garden Objects in New Zealand, we thought this too could be a light catcher, in addition to measuring the amount of it. 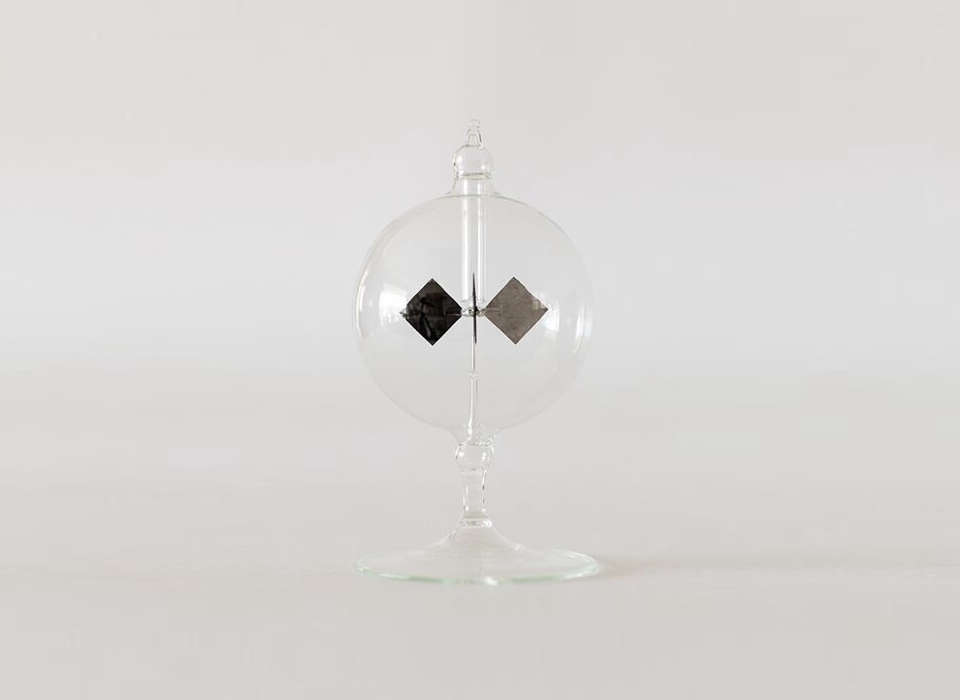 Above: The light mill was invented in 1873 by Victorian chemist Sir William Crookes while studying electromagnetic radiation intensity. The mill is an airtight glass bulb with a partial vacuum and set of four metallic vanes on a single spindle. When exposed to sunlight, artificial light, or infrared radiation, the vanes rotate at a speed that corresponds to the level of radiation intensity. 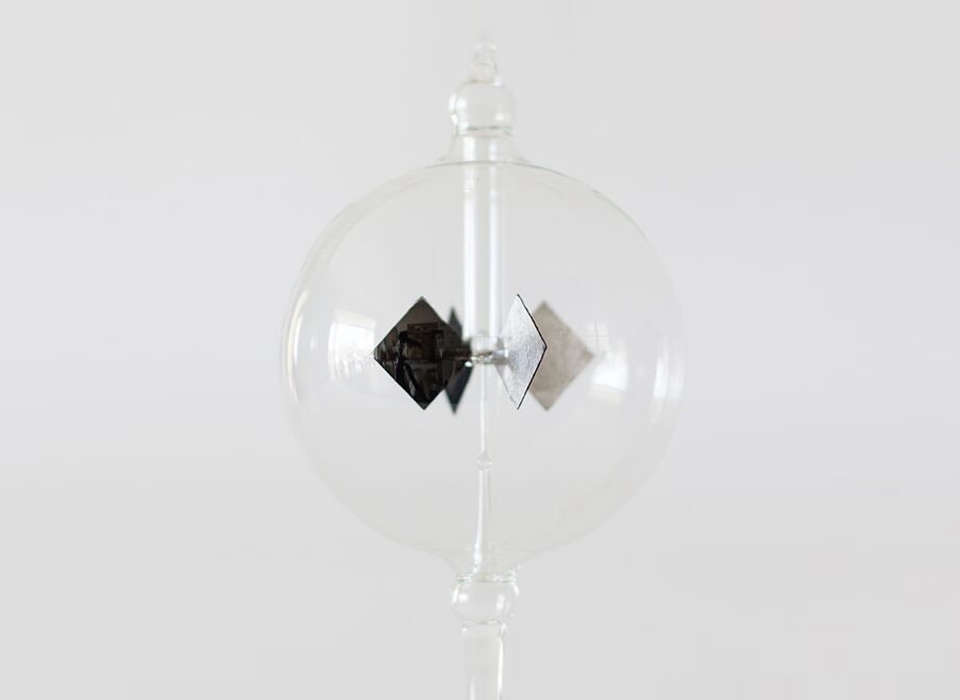 Above: The Light Mill ($85 NZD, $60 USD) is usually seen in physics labs as a teaching tool but we like the idea of keeping it in a sunroom, conservatory, or on an outdoor table. We’ve also sourced versions from Magic Cabin and Amazon.

Above: A radiometer at work; photograph by Nevit Dilmen via Creative Commons. 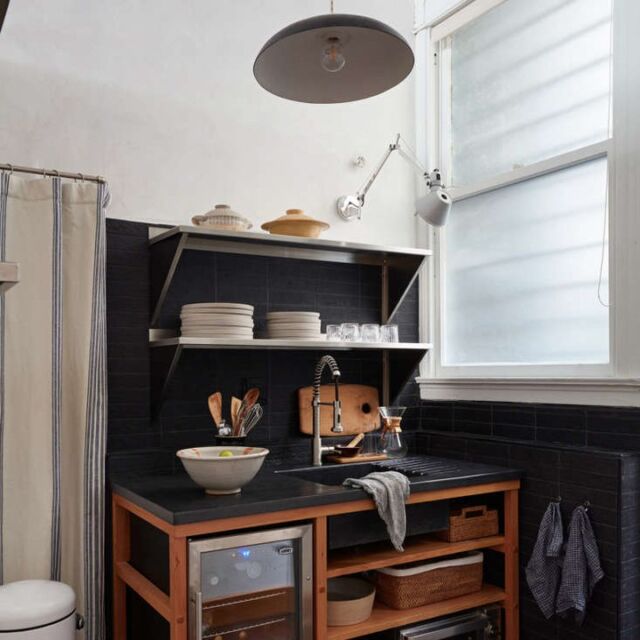 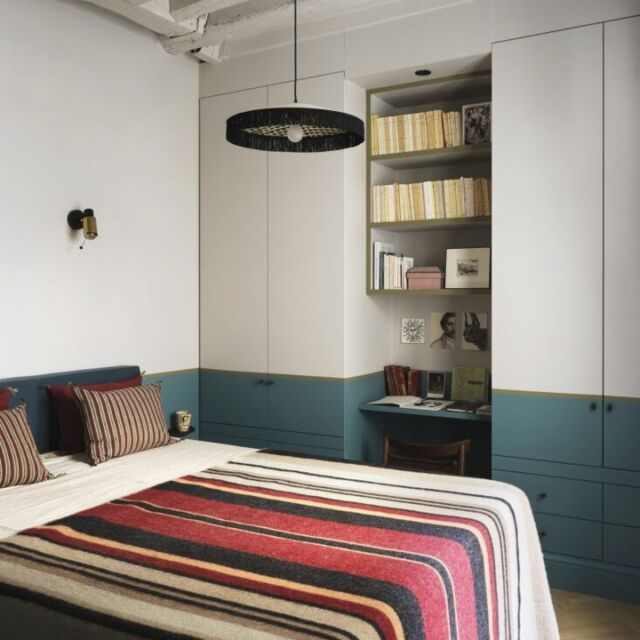 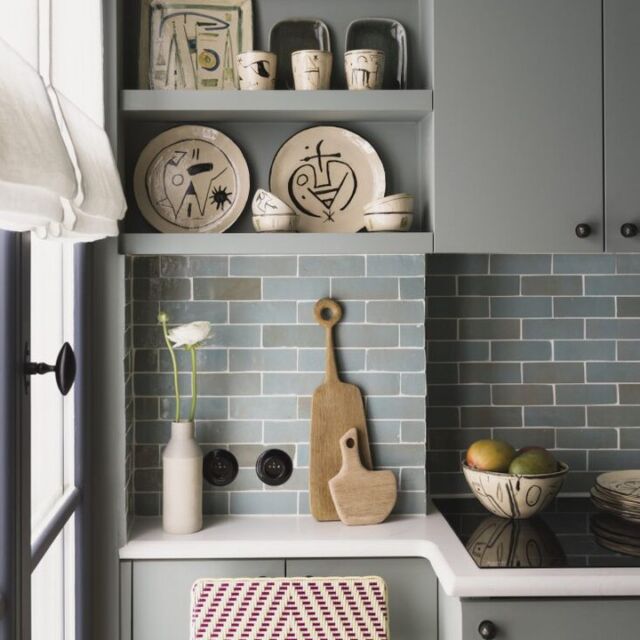