Set in a 1970s brutalist bank building on Stockholm’s Brunkebergstorg Square, the new Hobo Hotel  is positioning itself as a social space for creatives to gather and volley ideas. In addition to a cafe and bar/restaurant, it has a monthly schedule of performances and panel discussions, and an ongoing pop-up area off the lobby for local startups to strut their stuff. The 201 guest rooms are also exercises in creativity.

Designed by the inventive team at Studio Aisslinger—whose work we were just admiring in Dorms for the New International Nomad—the lodgings make the most of very tiny spaces. Here are five ideas we’re inspired to apply to our own cramped quarters.

Photography courtesy of Studio Aisslinger and the Hobo Hotel.

Pegboards can be a DIY project for the handy: See Instructables’ Big Peg Board Shelving System. Four good readymade options: George & Willy’s Bang Bang Pegboard, $265; Kreisdesign’s range of Peg-It-All Pegboards, starting at £95; and the Block Pegboard with Wooden Pegs, available in a range of sizes and colors, starting at $34 on Amazon. Photograph by Patricia Parinejad.

2. Orient the bed to the window.

A powder-coated steel lattice separates the sleeping area from the rest of the room, while providing a place for hanging bedside lighting and allowing the natural light to travel. Bathrooms, see top, have glass walls with slatted wood privacy doors, “so while having a shower you can still look into the room and out of the window,” says Studio Aisslinger interior architect Dirk Borchering. Photograph by Patricia Parinejad.

4. Create the illusion of space with mirrors.

Ideal for use as glimmering space enhancers (rather than for looking at yourself), tinted mirrors are having a moment—see Trend Alert: 9 Tinted Decorative Mirrors and Antiqued and Colored Mirrors from a Los Angeles Designer. Photograph by Erik Lefvander.

For more transformer designs, see Live/Work Furniture from Hirashima in Japan and A Shape-Shifting Studio Apartment in London. Photograph by Patricia Parinejad.

With your bedtime routine, wakeup ritual, and all 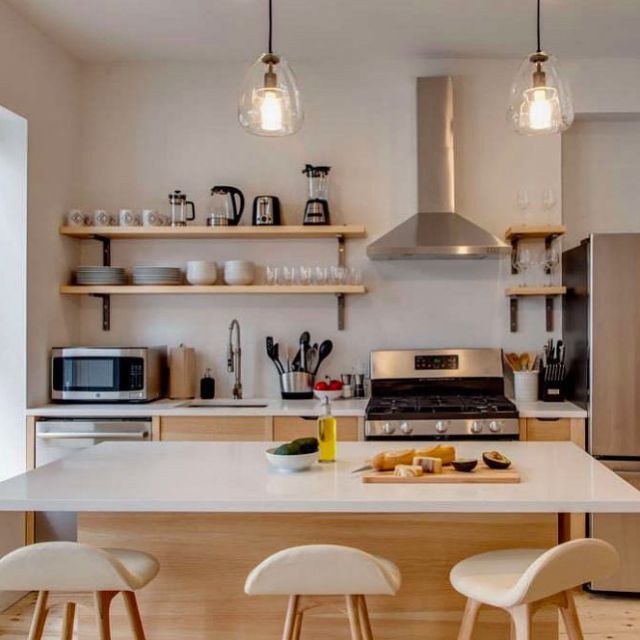 Short on space and funds, but long on design ingen 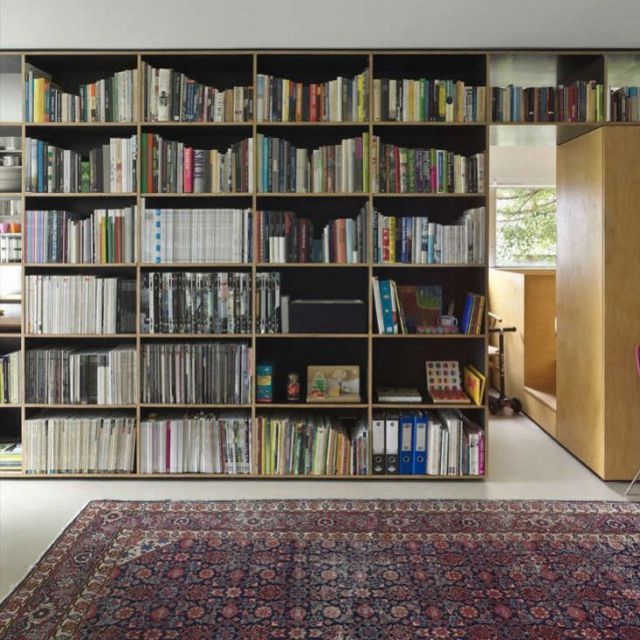 The editors of The Organized Home, on the whole, l 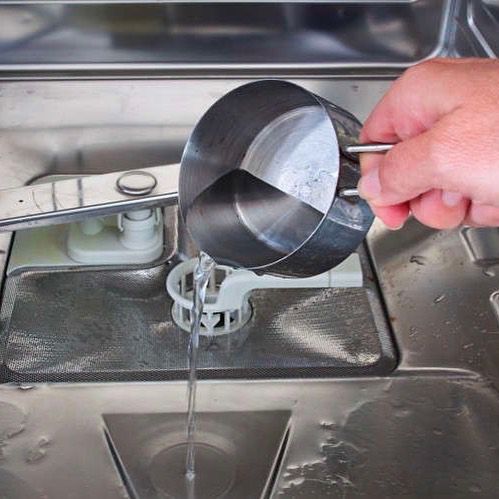