Taking inspiration from traditional Japanese architecture as well as her own Nordic roots, 39-year-old Danish furniture maker Chris Liljenberg Halstrøm detailed her new kitchen design with intersecting bands of solid ash: The shoji screen meets Danish minimalism. The goal, she says, was to create cabinetry that can be “perceived as a piece of furniture.” Surprisingly there’s nothing bespoke about her kitchen: It’s composed of Ikea cabinets with fronts from high-brow Ikea hackers Reform of Copenhagen.

Halstrom is the latest in a small, impressive lineup of designers that Reform has turned to for its Ikea tweaks: See Norm Architects Reinvent the Ikea Kitchen and A Copenhagen Tastemaker Reinvents Her Kitchen. And the good news is that Reform now has a Brooklyn showroom, so its fronts and counters are available in the States as well as throughout Europe.

The cabinet fronts are applied to a framework of Ikea cabinets: They’re designed to fit Sektion components in the United States and Metod in Europe.

They come in three variations: nero laminate, shown here, with stained black ash detailing, as well as gray or beige laminate with natural matte-lacquered ash. Counters are available in a matching laminate or solid ash (sinks are flush-mounted in the laminate and under-mounted in the wood).

Chris L. Halstrøm has a degree from the Royal Danish Academy in Copenhagen, and, in addition to running her own studio (and creating award-winning storage systems for Skagerak), she often teams up with textile designer Margrethe Odgaard; they call their collaboration Included Middle and say their work answers the question: “What if color and pattern influence form, and what if form influences color and pattern?”

Browse more of our favorite ways to customize Ikea kitchens: 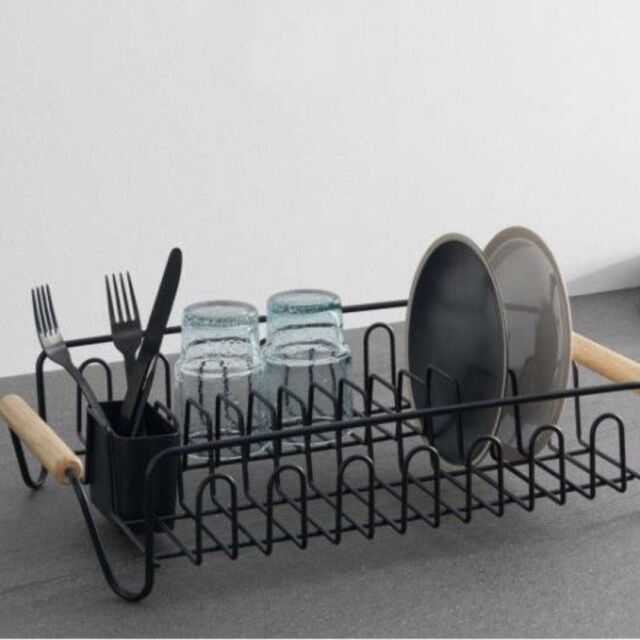 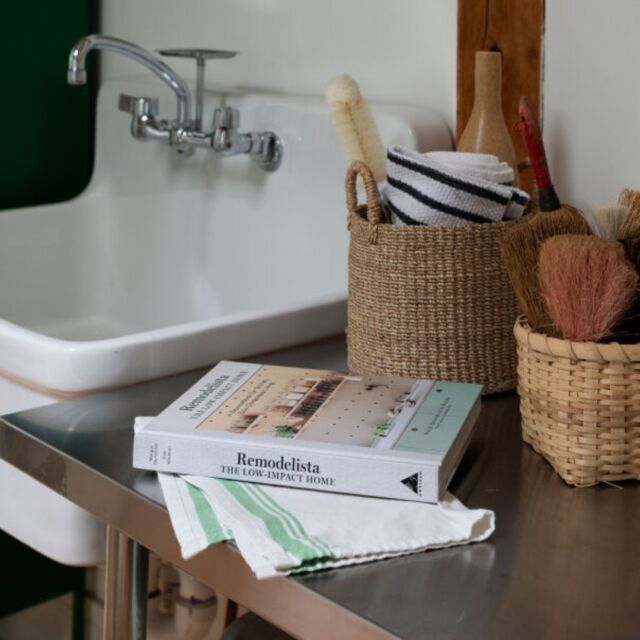 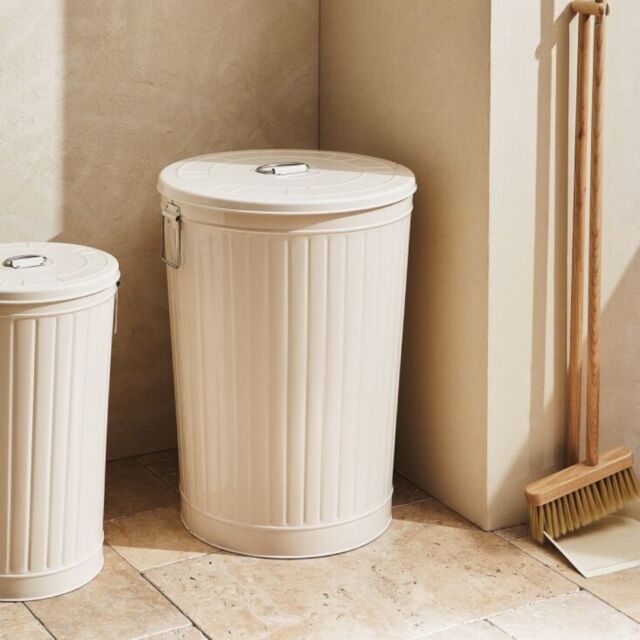 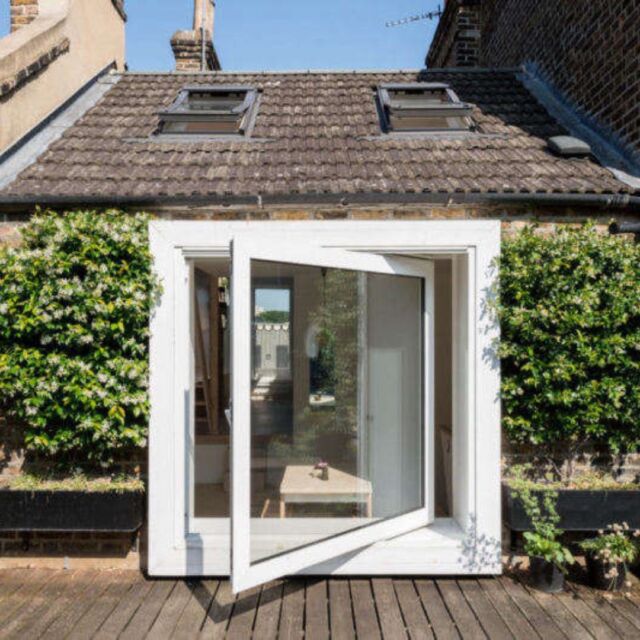