Have you ever noticed how an unattractive light switch can really drag a good room down? On the flip side of the spectrum, meet Meljac of France, makers of, if you ask us, the World’s Most Beautiful Brass Switches, Sockets, and Other Wall Fittings. We discovered the company in 2013 and have since checked back in many times to see more. Here’s what we found. 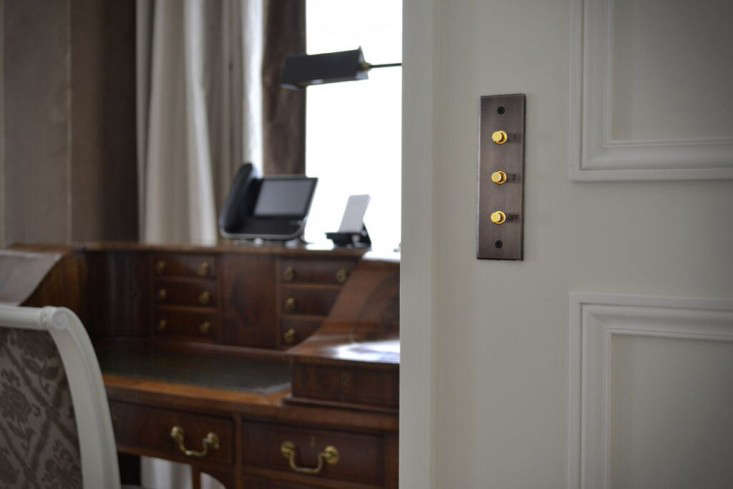 Above: Established 20 years ago by engineer Andre Bousquet, Meljac has supplied wall hardware to Versailles, the Louvre, and a who’s who of French designers. Its designs are solid brass that comes in more than 25 finishes (brushed nickel with brass buttons, for instance, is shown here). All are made to order at the company’s factory outside of Paris and can be customized.

Two years ago, Meljac established LVL-USA to introduce the line to the trade in the US and Canada. Contact LDL for pricing and ordering information. 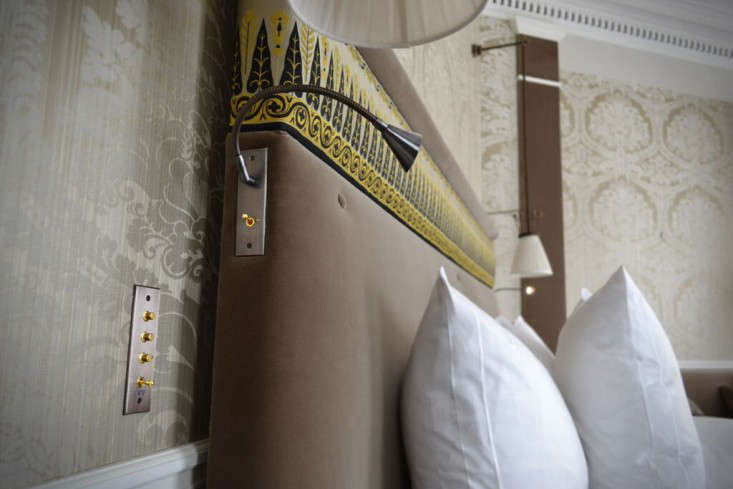 Above: Meljac’s lighting controls for the US market are focused on home automation systems–not meant for replacing a switch or two, but intended to work with full lighting setups. The outlets and data plates, however, are all UL-listed for standard US line voltage, so they can easily work in both new construction and retrofit jobs.

Shown here, at Hotel La Reserve in Paris, Meljac’s Tuliipe reading lamp with an anthracite finish alongside a wall switch with push buttons for scene lighting and an all-off toggle switch. 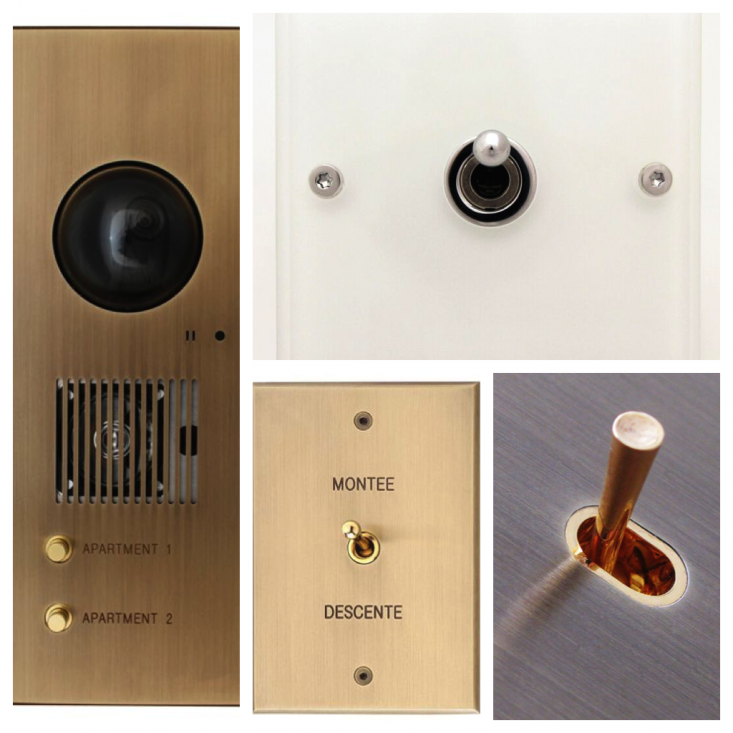 Above: A sampling of Meljac’s toggle lighting controls and, on the far left, a bronze-finished video intercom system plate, which can be used to replace an existing plate. The white light switch is back-painted glass.

Meljac toggles and push buttons are available as either “latching” (simple on/off) or “momentary,” which allows for them to dim and also to serve as window shade and curtain controls. Jean-Luc Deschaine of LVL reports, “We are currently developing a line voltage dimmer switch that will allow for a simple replacement of your light switches.” 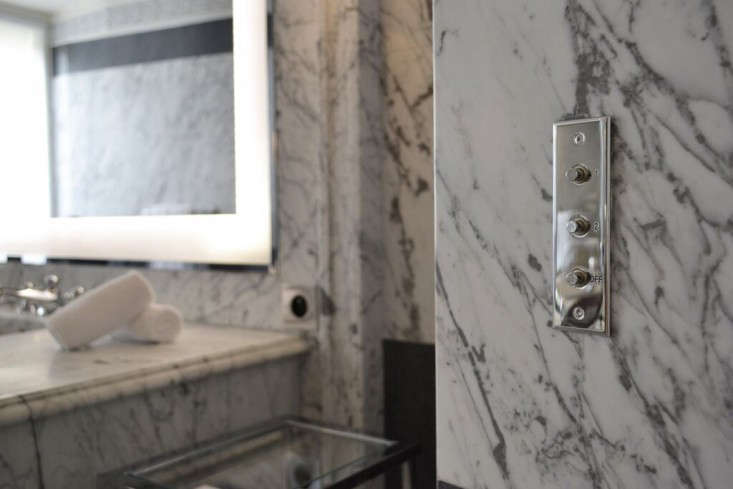 Above: Meljac refers to its light switches as keypads. Here, a chrome-finished brass version with push buttons for multiple lighting options and on/off control. 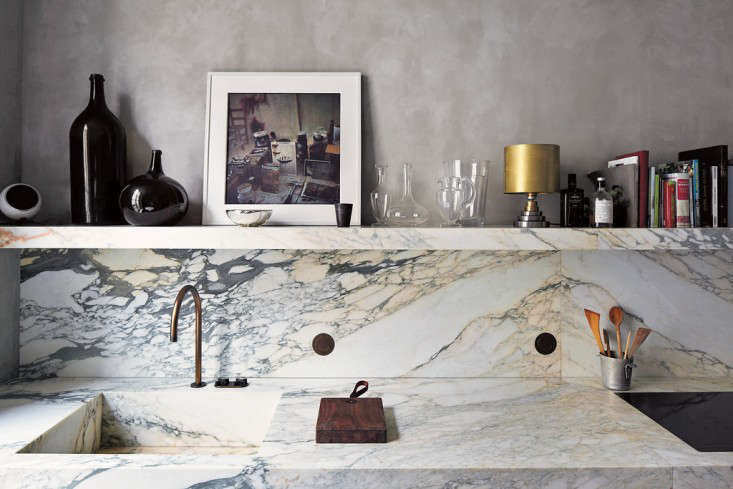 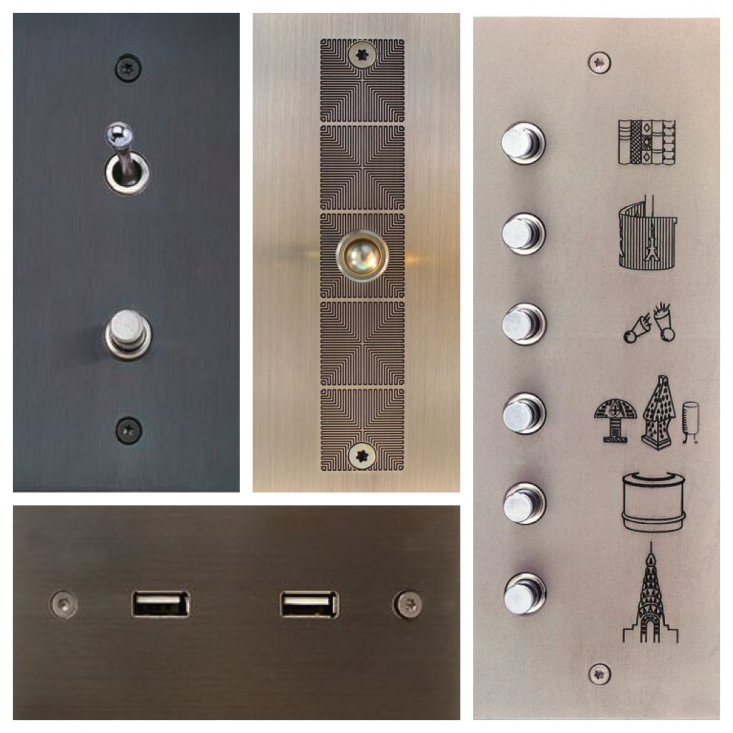 Above: A double USB outlet (bottom) and series of keypads, including, far right, a custom version laser-engraved with the client’s own hand-drawn symbols. 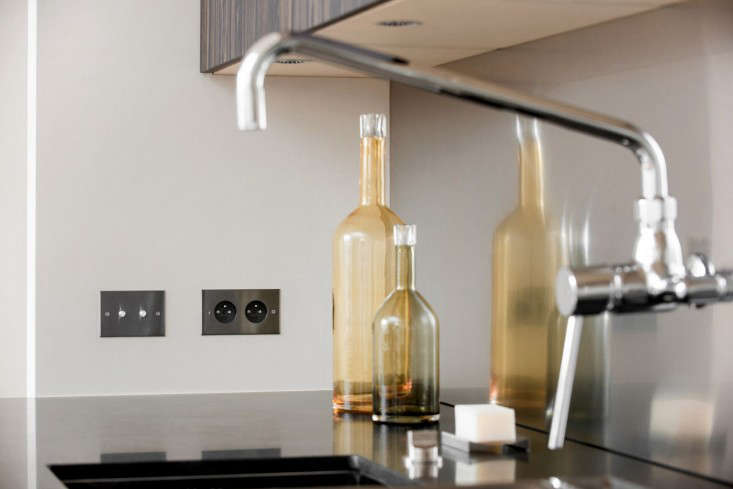 Above: A double light switch and outlet in a finish known as argent patiné. For advice on where to position outlets, consult our Remodeling 101 series, including Where to Locate Outlets, Kitchen Edition. 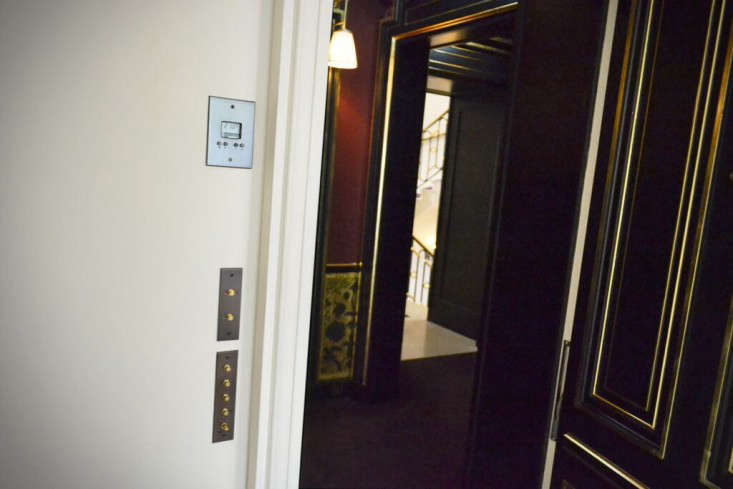 Above: Meljac makes thermostat covers (shown here, top) and alarm system plates, too, that are on our wish list. For more details, go to LVL.

Not upgrading your electrical system anytime soon? Consider replacing your Switch Plate Covers for a small change with a big impact. And take a look at Walhub’s Hardworking Switch Plates. 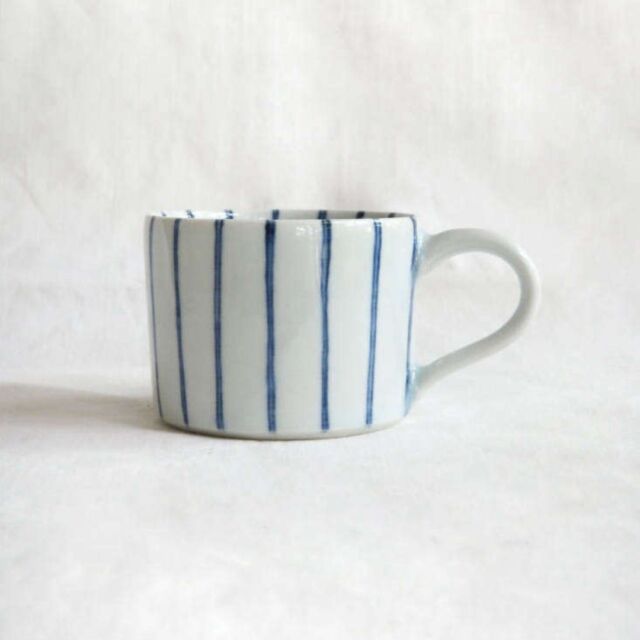 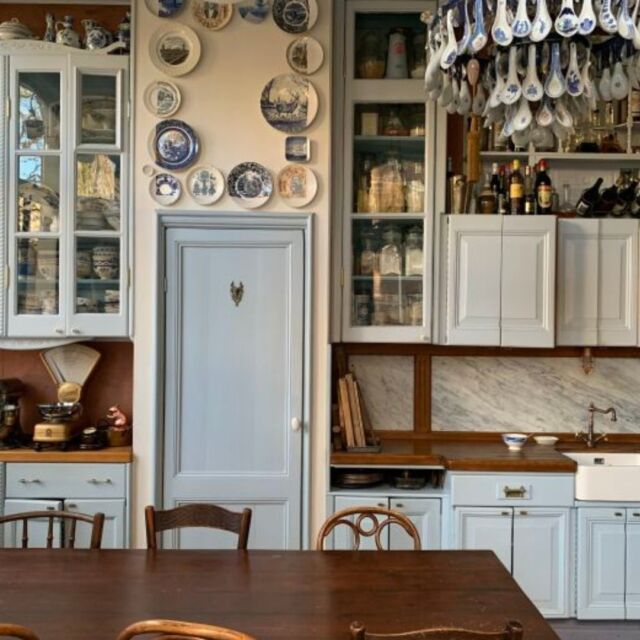 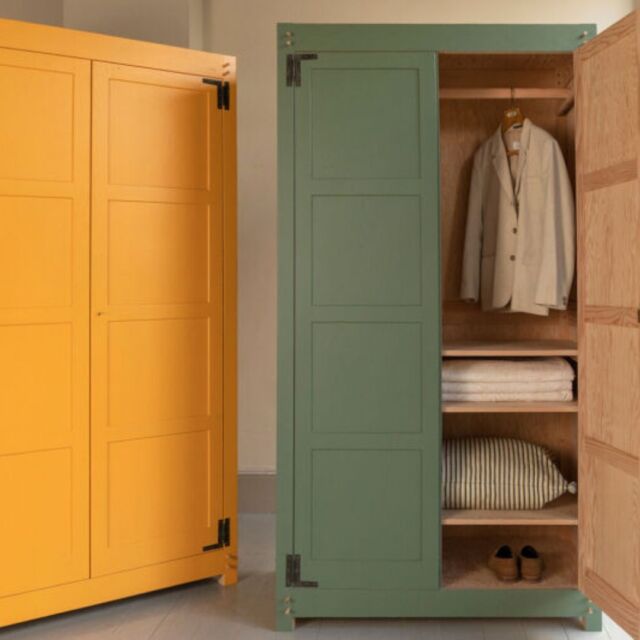 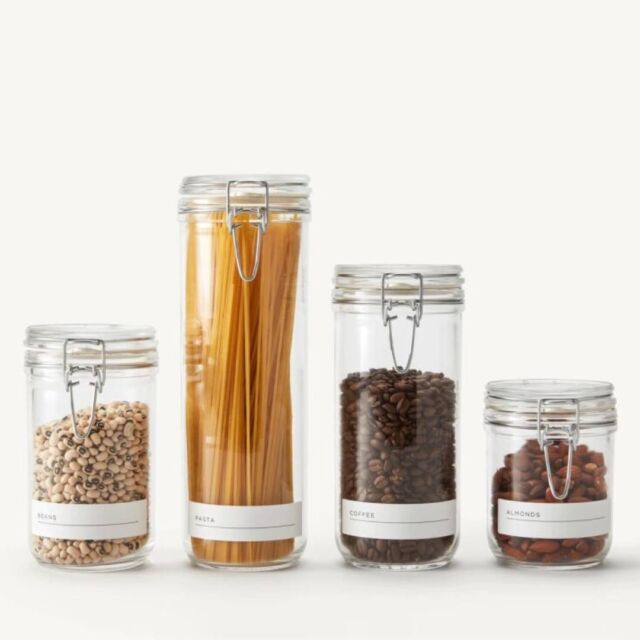